80 Years of Excellence: Earthquake Reconnaissance, A Passion, and A Business Practice 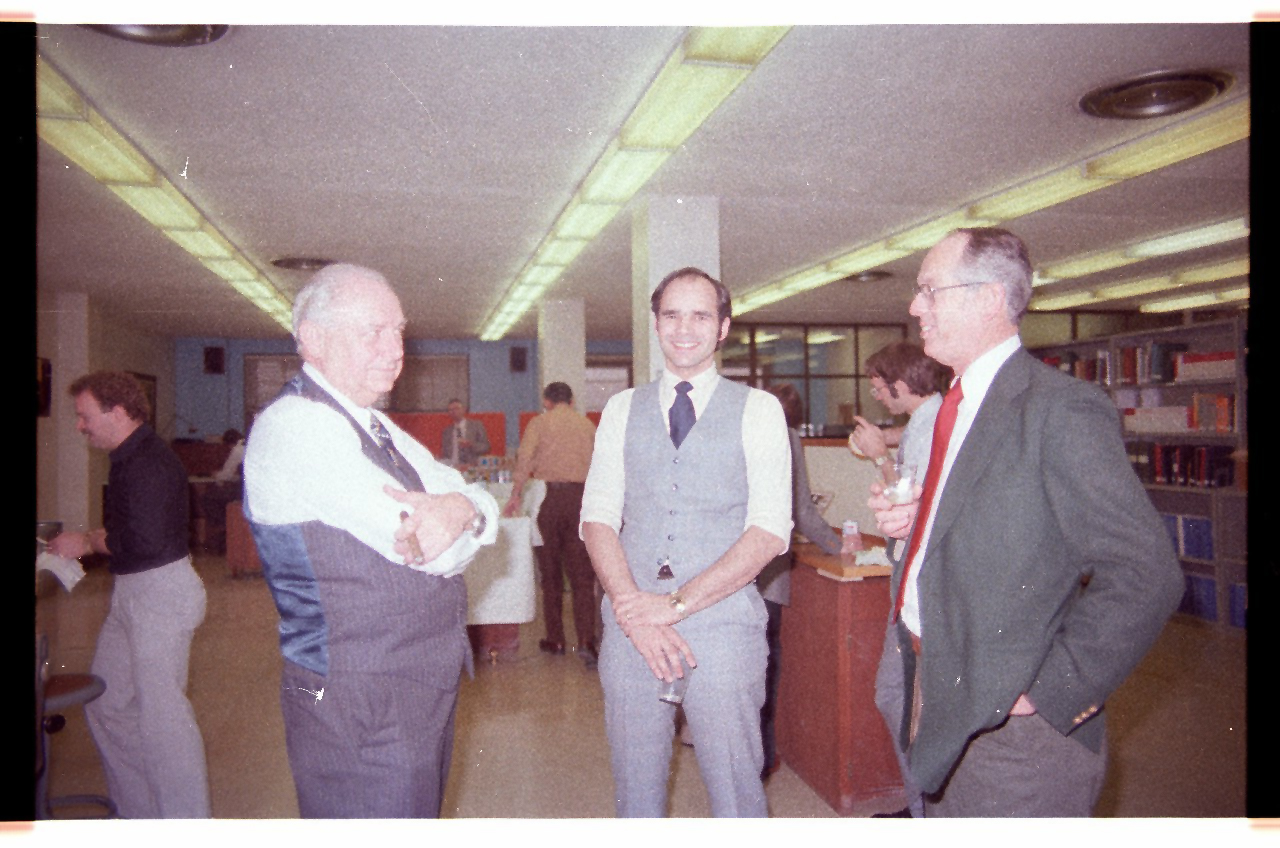 In the next part of our 80th Anniversary series, we talked to Chris Poland, retired CEO, who talked with us about earthquake chasing at Degenkolb

Chris Poland, former CEO of Degenkolb, credits John Gould, the company’s founder, for many of the practices that firm name sake Henry Degenkolb pushed forward, particularly visiting the sites of earthquakes. Henry himself was a real student of the 1906 San Francisco earthquake; though it was before his time, he took the time to study the buildings and the damage that occurred because of the quake. John, who was a bit older than Henry, had visited Long Beach after the 1933 earthquake. School buildings suffered some of

the worst damage in that earthquake, mainly because many of them were constructed as unreinforced masonry buildings, a building type that would become known to fail during seismic events. After visiting the field, John wrote the structural provision of the Field Act, which became the basis of the Field Act today. (The Field Act is a law that, among other things, requires earthquake forces be taken into account when constructing public buildings, such as schools.) John’s passion for earthquake chasing was easily adopted by Henry and became deeply embedded into the culture of the firm.

Henry went on-site after earthquakes as often as he could, and it became a standard practice in the firm to send engineers to the site of earthquakes, a practice that continues to this day. Though there is a large financial cost in sending people on site after a seismic event, it was something Henry felt strongly that the engineers should do and that the firm should prioritize. Henry himself would always share what he learned from an earthquake site visits and expected the same from other engineers. Every time engineers would return from visiting an earthquake, they were expected to teach fellow engineers in the firm, review photos they’d taken and discuss the damage they’d observed. After time, other engineers outside the firm started attending these lectures, and it became an effective way to learn about failures and improve the practice of structural engineering based on real, observed damage from actual earthquakes. 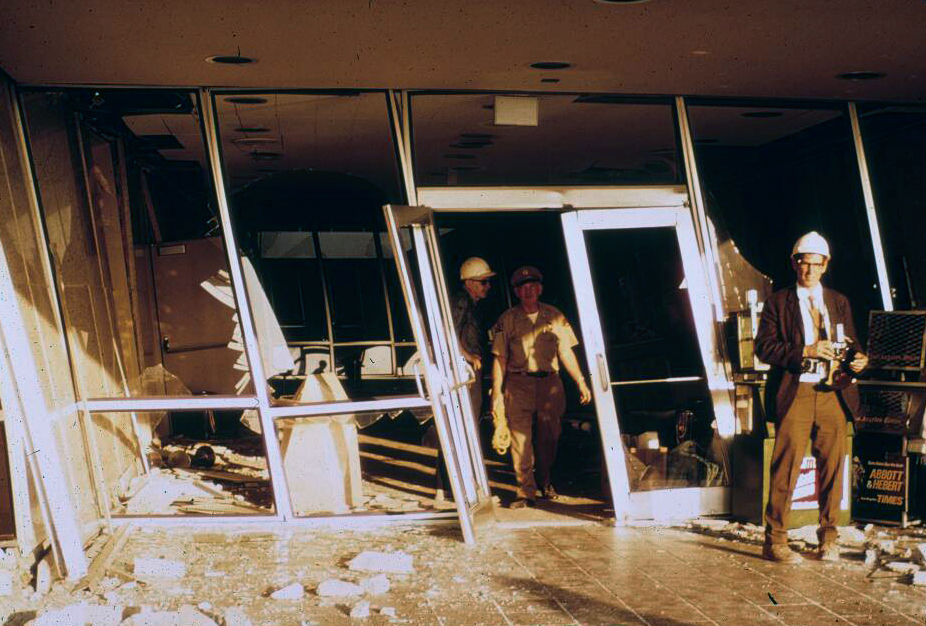