80 Years of Excellence: Earthquake Chasing as a Firm

In part 5 of our 80th Anniversary series, we talked to Loring Wyllie about Henry’s legacy and passion for improving buildings. 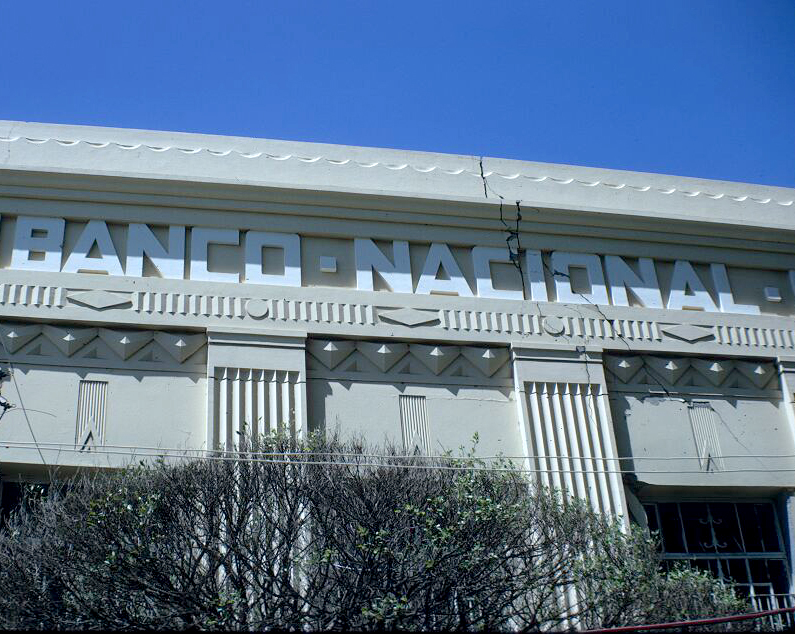 It was no secret Henry was an avid earthquake chaser. In 1972, he went down to Managua, Nicaragua after an earthquake there (as discussed more in this previous story). Loring, too, went down to Managua to see the damage, and met Filadelfo Chamorro as well. He recalls visiting the Banco de Central, Nicaragua’s version of the Federal Reserve. Though most of the building was heavily damaged, the vault, which was in the basement and required three men to open, was largely intact. When rebuilt, the building was not nearly as tall as it had been, perhaps a concession to the employees who didn’t want to work in a tall building again.

Several years after the Managua earthquake, in 1976, Loring went to Italy after the Fruili earthquake. The group was walking around and documenting the conditions when they came around a corner and were faced with a grim sight: caskets, including some that were child-size.

This stark reminder of the human cost of an earthquake, and the importance of good structural engineering, remains a lasting memory for Loring. Which was part of why Henry insisted the engineers at his firm go into the field after a quake. Earthquake chasing was not just a hobby for Henry; he believed in the importance of seeing the damage that happened to buildings during and after a quake. He felt strongly that engineers should see what performs well and what does not, and that first-person, up-close views help good engineers strive to design better buildings that would perform well in an earthquake. Degenkolb Engineers remains committed to Henry’s mission of continually improving building design, and still sends engineers out to the field after a major earthquake. These field missions are vivid illustrations of the importance of structural engineering and ongoing improvement.